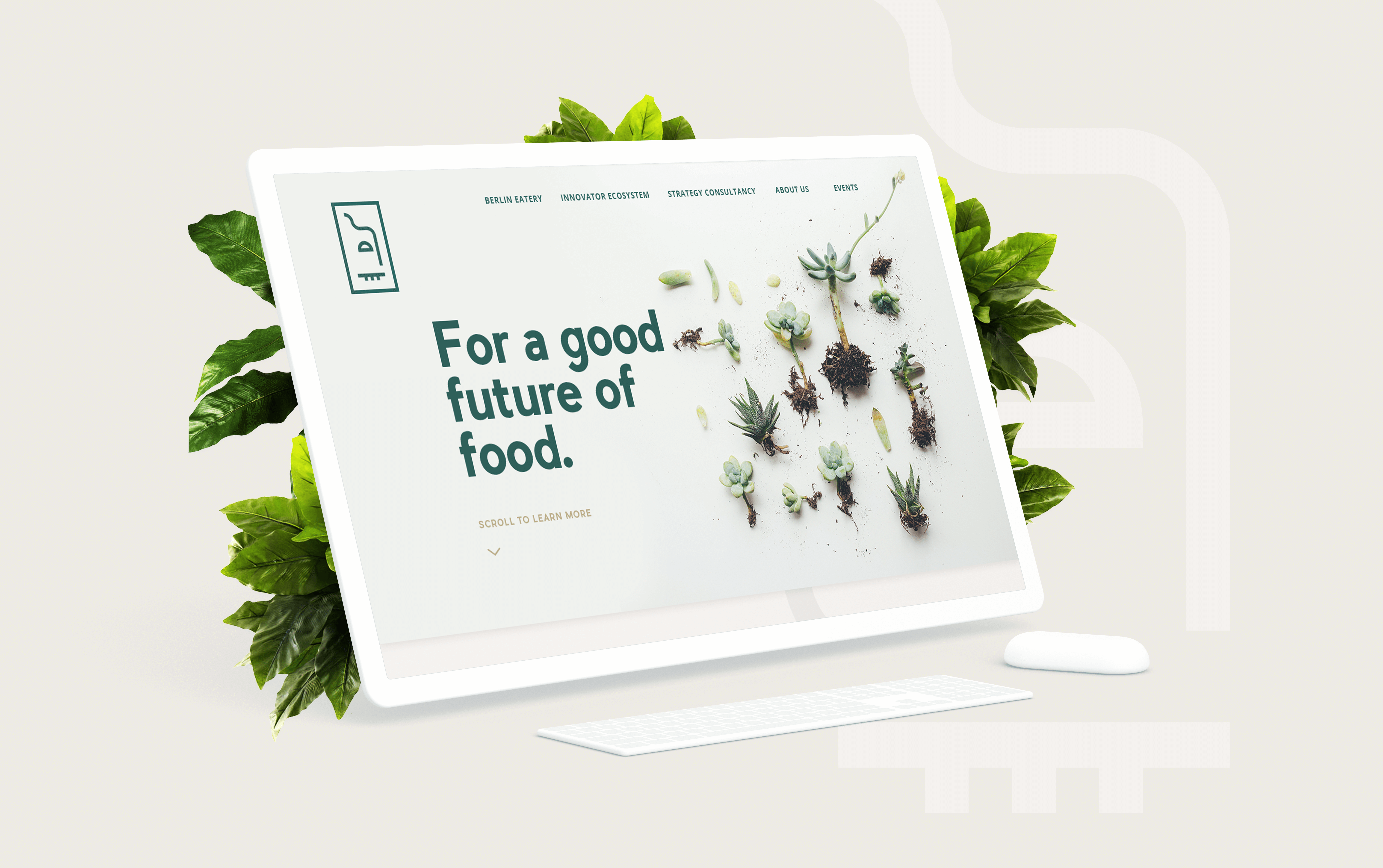 I designed a custom responsive site for a unique food innovation lab and resturant in the heart of Berlin.

I designed a custom site that paid homage to craft, future of food and a unique innovation lab in the heart of Berlin. 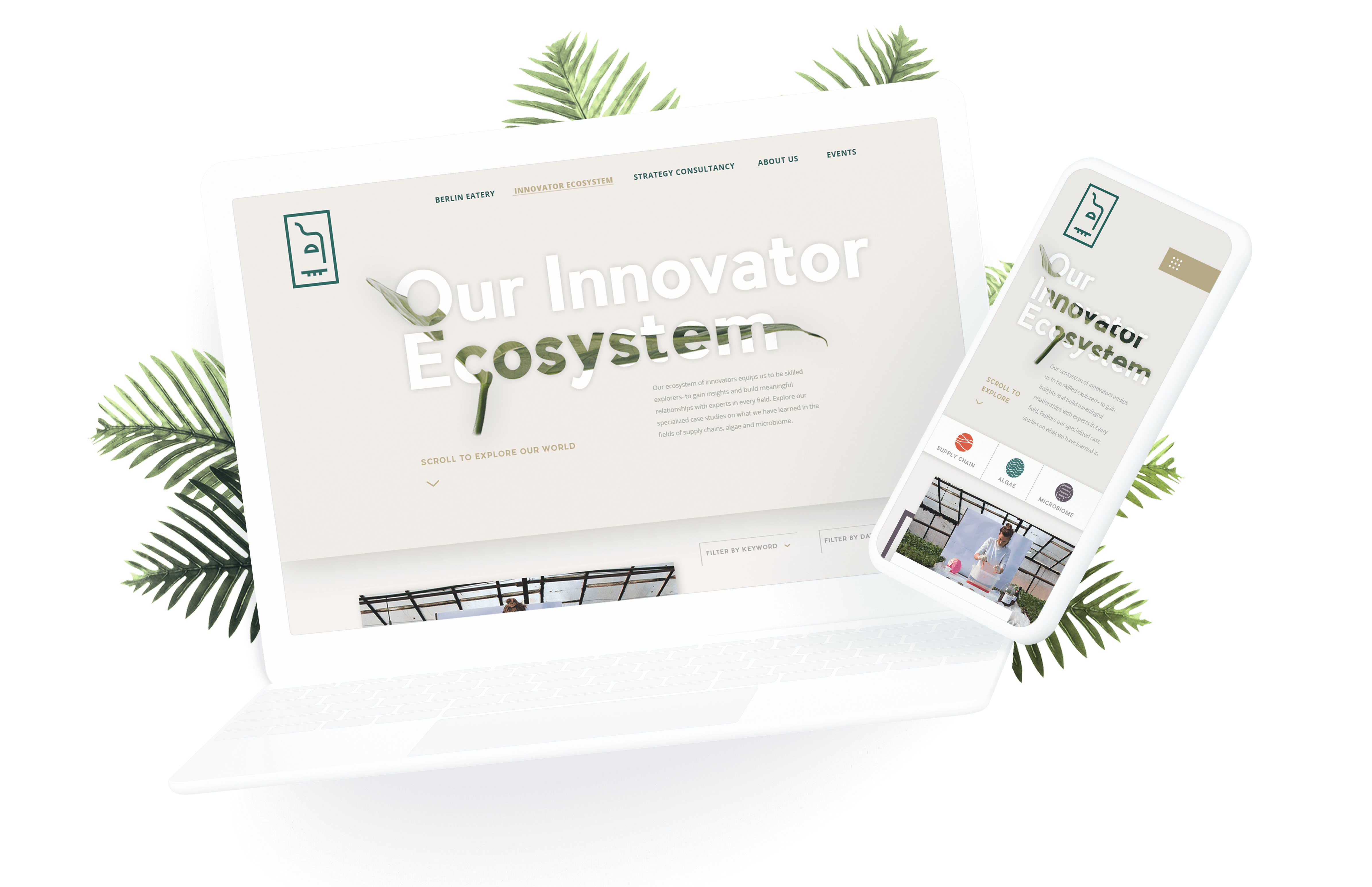 Hermann's is a organically grown and health conscious eatery in the heart of Mitte near Prenzlauer Berg. Hermann's is a subsidiary of the Bahlsen Group. Hermann was the name of the (1919 died) founder of the biscuit factory Bahlsen. The brand of Hermanns is very special in the sense that it is a restaurant but also a innovation food lab which also aims to educate people on the future of food. Hermann's not only wants to be an event location, where events, cooking classes, film shoots and dinners take place, but also a whole platform for food innovations.

The site had been developed in 2017 but was in need of a redesign to reflect the more open airiness of the restaurant and new branding it was undertaking. The restaurant began to evolve into an innovation lab which produces content by writers, food bloggers, chefs and ecologically conscious influencers. 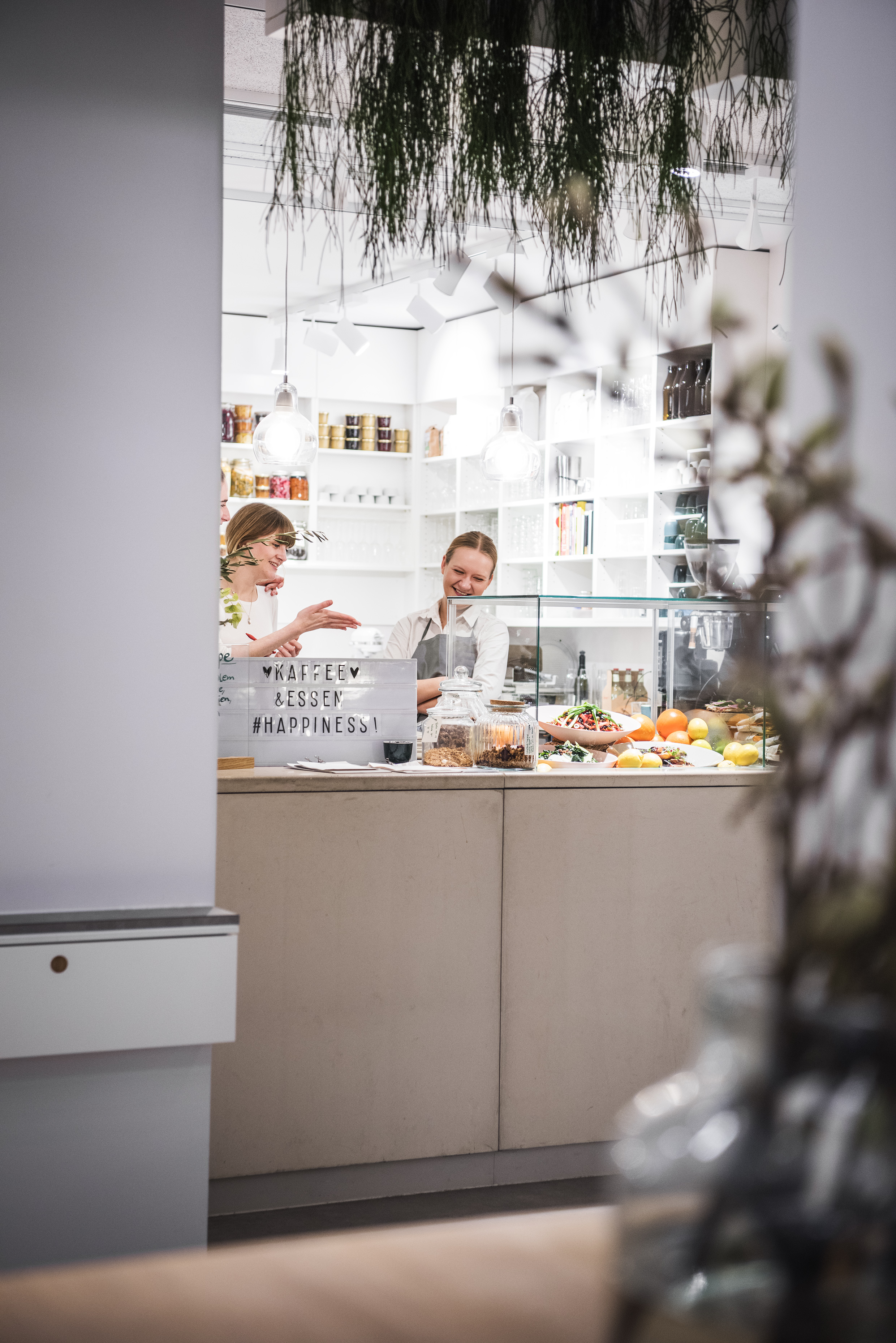 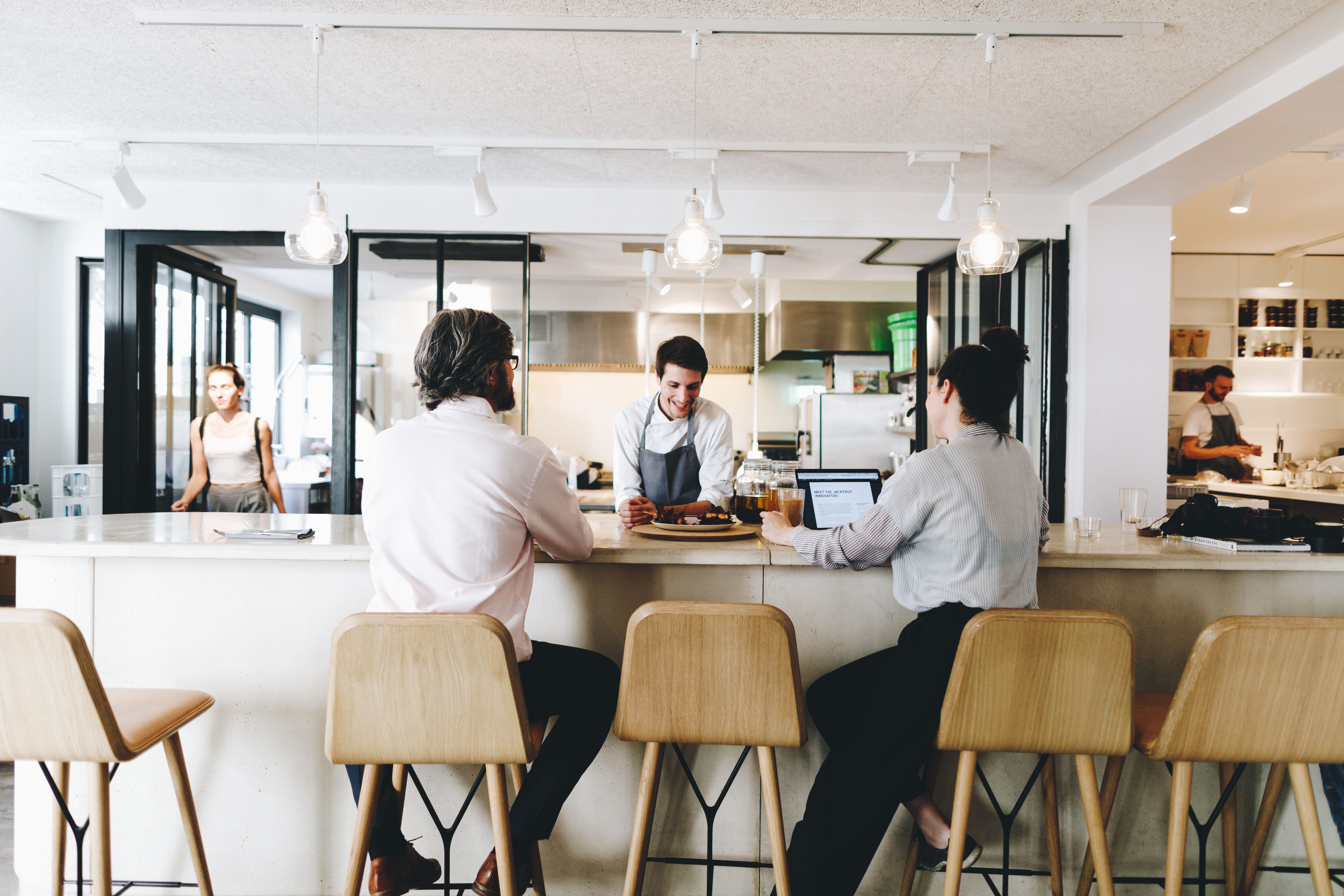 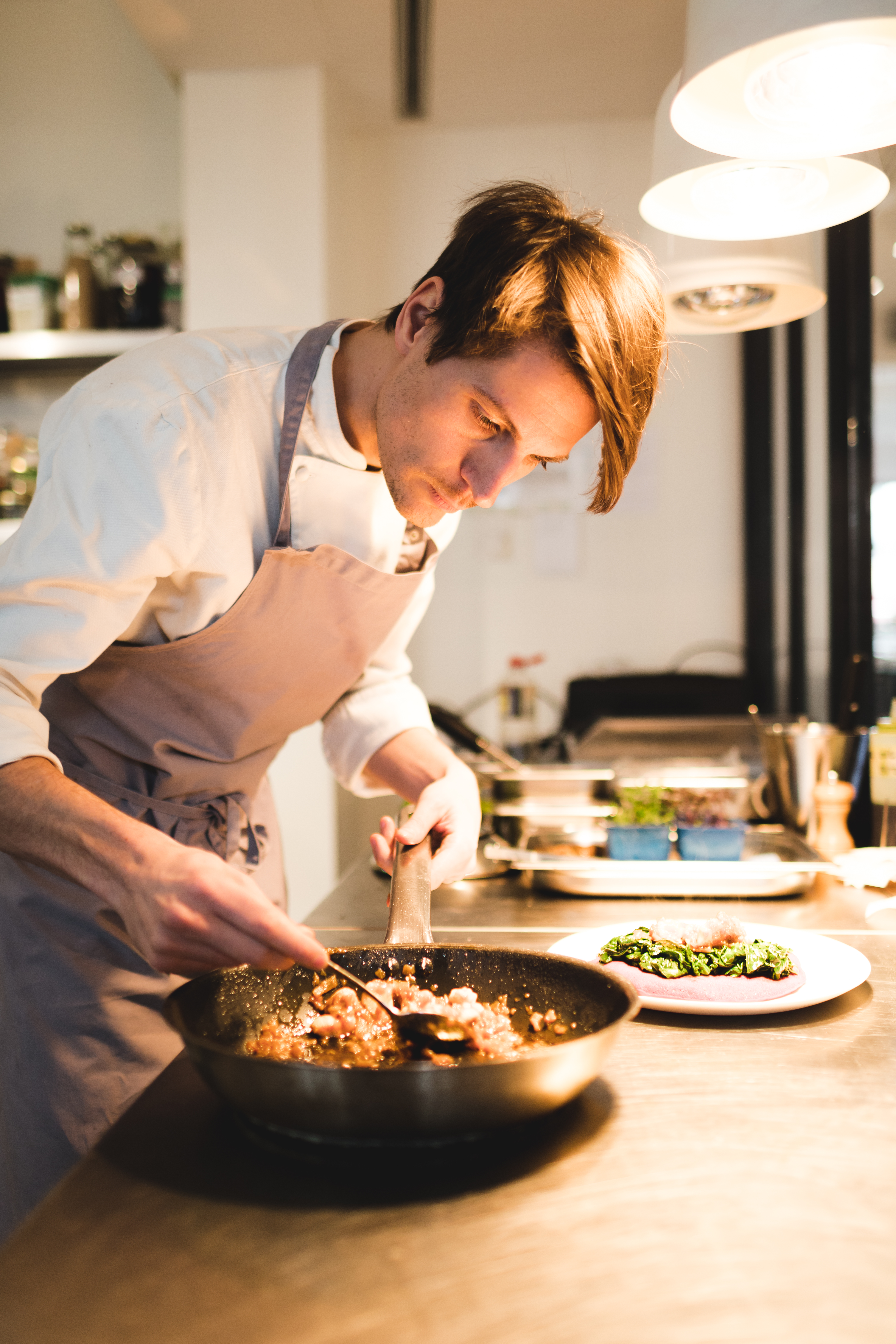 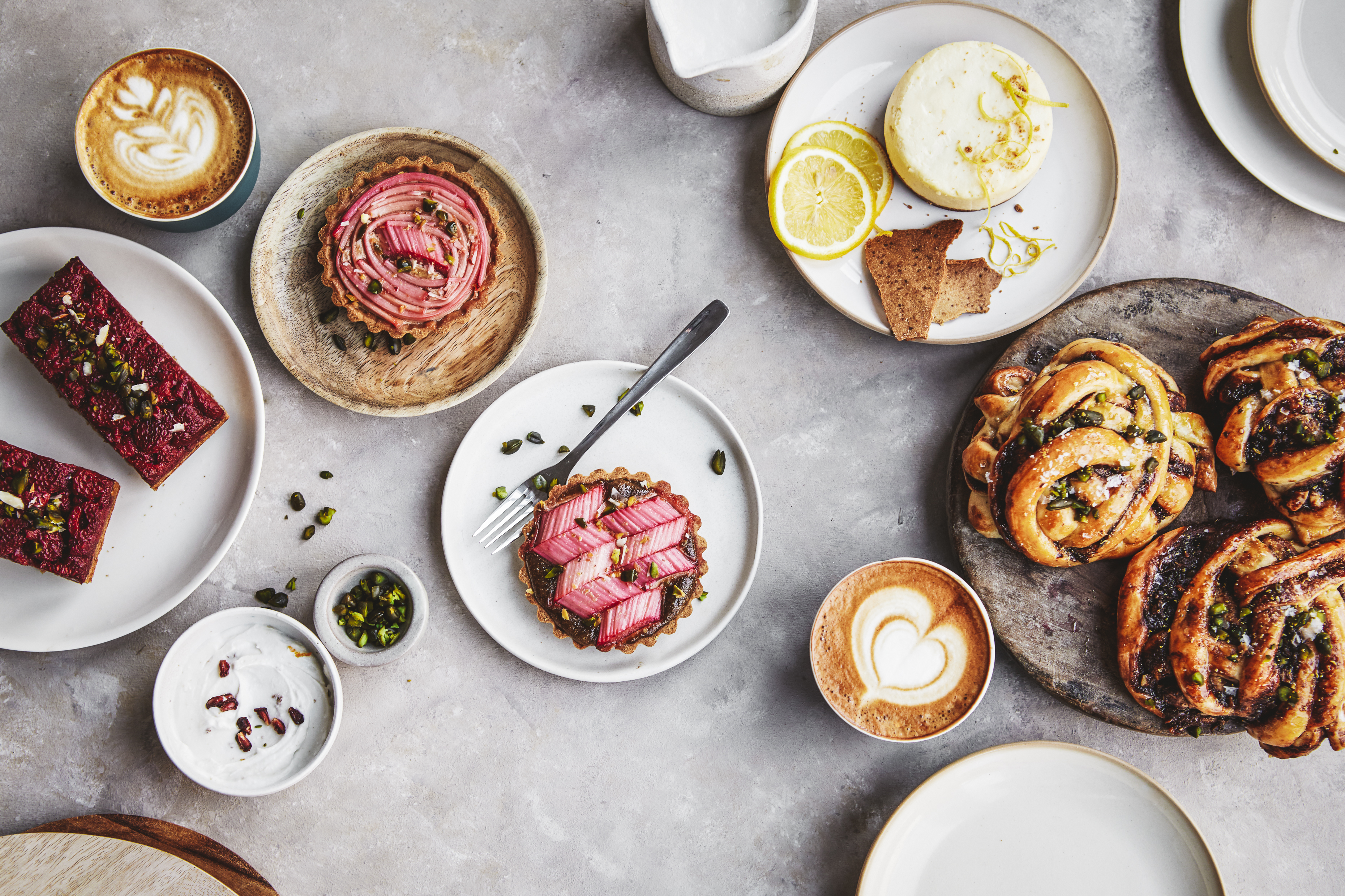 The brand and colours of Hermanns had already been preset, so my main task was to find a system for the user to understand the journeys and the larger story of Hermanns as food, ecosystem and consulting for the future of food. The typography is meant to mirror the age of Art Deco to pay homage to Bahlsen but remain very clean and modern.

The textured colored stamps which are used on the resturant menu are used and brought into the website to describe the newest things Hermanns is creating and writing about, in the world of algae, microbiome and supply chains. By using these visual icons, this helped showcase the categorization of publications on the journey and blog pages. 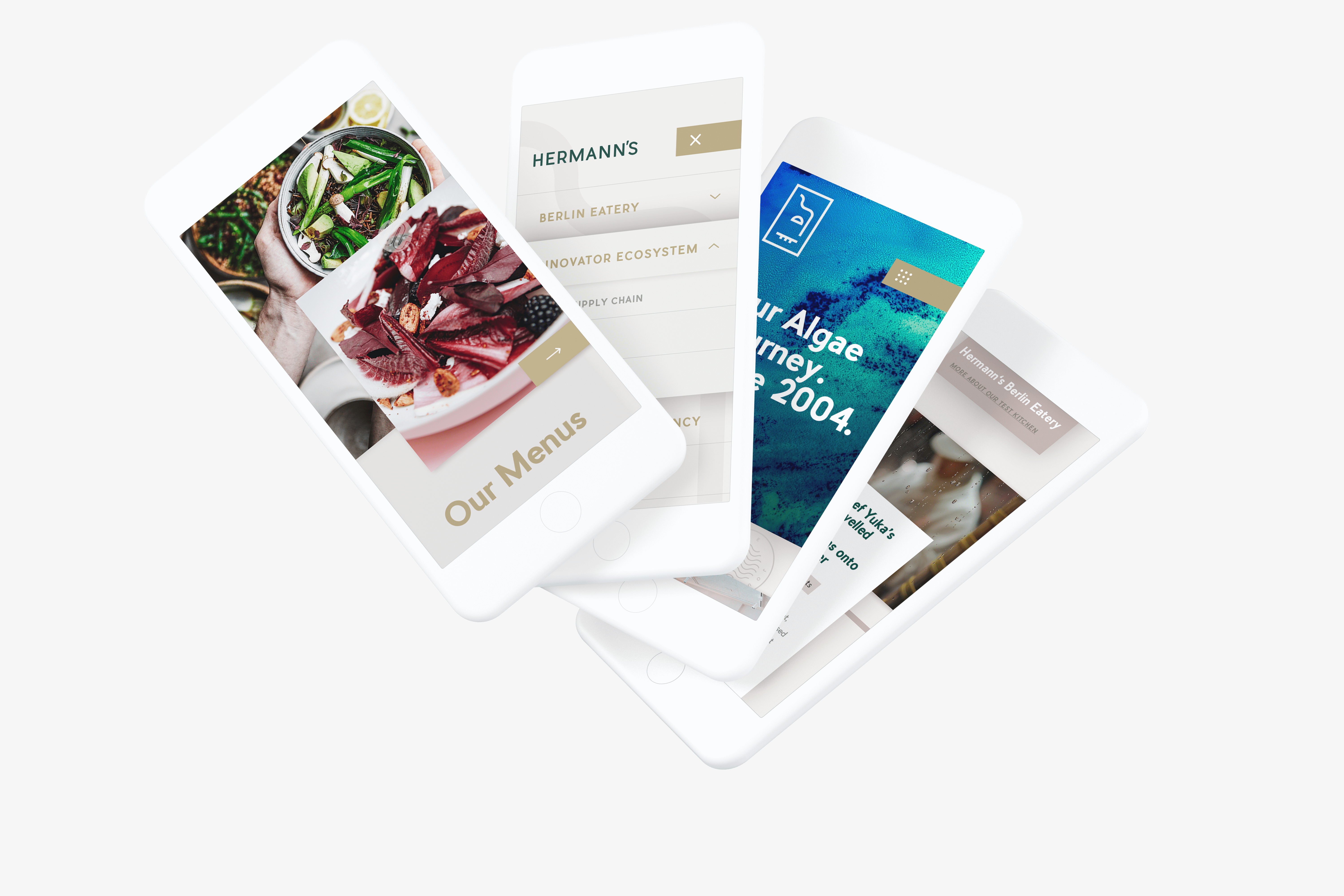 Get in Touch or see my latest on Dribbble﻿

﻿Get in Touch or see my latest on Dribbble﻿